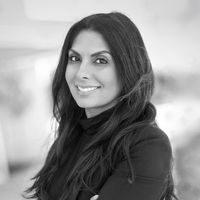 Cyber investors explore a range of options for startup investing

Amid falling valuations and opportunity created by the pandemic, strategies for investing in cybersecurity startups are varying widely with approaches ranging from pullbacks to ramped up investing, venture investors say.

A sector that has raised record amounts of funding in recent years should brace for a drop in deal activity as a result of the coronavirus-related economic turmoil, according to a report published by cybersecurity-focused venture firm DataTribe.

At the same time, firms such as ForgePoint Capital Management, which raised a $450 million fund to target cybersecurity startups in late February, are pouncing on deals with more investor-friendly terms, co-founder and Managing Director Alberto Yepez said. The San Mateo, Calif.-based firm is in the process of closing investments into two cybersecurity startups, according to Mr. Yepez.

“The economic situation played a role in that there was an easy and fair conversation when it came to valuation,” Mr. Yepez said.

Meanwhile, veteran cybersecurity venture capitalist Ron Gula, president of Maryland-based venture firm Gula Tech Adventures, said he and others aren’t taking meetings for new deals and are considering which of their existing portfolio companies have realistic chances of surviving.

The varying approaches reflect a startup sector that raised a record $5 billion in venture funding in 2019 while at the same time facing expectations that it was due for widespread consolidation, investors say.

The number of cybersecurity deals of all stages through February was down nearly 56% when compared with the same period of 2019, according to the report. While the spread of the coronavirus played some part in this drop, global political turmoil and a string of disappointing initial public offerings in 2019 contributed more heavily to the plunge, DataTribe co-founder and investment board member Mike Janke said.

The global economic route caused by the coronavirus pandemic will “add additional downward pressure to this trend,” the report stated.

“Nobody is starting due diligence on companies right now. I’d say, ‘Let’s meet maybe in a month,’ ” Mr. Gula said. He said he turned down two deals for investments into new companies but wrote a check for an existing portfolio company this week.

Even as some firms are pulling back, they’re also on the lookout for new opportunities created by the pandemic. Widespread telecommuting has created various compliance issues that startups could help address, Mr. Gula said. Companies that have to comply with the Health Insurance Portability and Accountability Act, known as HIPAA, while their employees work from home are one such example, Mr. Gula said.

“With a large swath of workers going remote, the threat to companies has become even more acute,” Mr. Cappillo said, adding that companies can be exposed to phishing emails and attempted hacks of home Wi-Fi networks.

Meanwhile, deals continue to trickle through. Sepio Systems, a Rockville, Md.-based startup that mitigates hardware attacks, this week closed $4 million in early-stage funding from investors including Munich Re Ventures. Munich Re Managing Director Jacqueline LeSage Krause said the deal was put together before the market crash.

“[Venture capitalists] have lots of cash and are looking to balance the needs of existing strong portfolio performers and new deals with ‘friendly’ valuations,” said Mr. Janke, adding that he thinks fewer deals will be done for two to three quarters to come.

Strong companies will prevail while “those with weak underpinnings get washed out naturally,” Mr. Janke said. 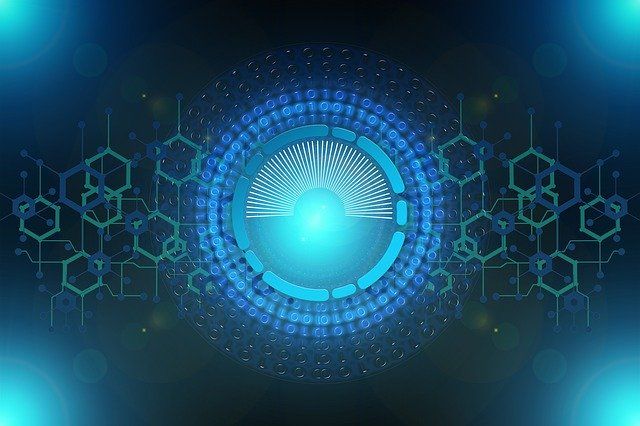 As Pandemic-Fueled Cyberattacks Increase, Now Is the Time for Companies to Check and Enhance Their Cybersecurity
AllegisCyber .

Cyber Security - The Sooner You See the Attacker, the Better
Bob Ackerman

When It Comes to Cyber Security, All Infrastructure is Critical
Bob Ackerman
repost  cancel